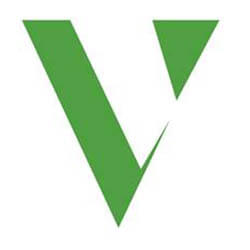 Vereeni Investments, a venture capital fund, along with M&A brokerage RB Capital, have jointly bought a large stake in casino gaming content provider Green Jade Games. The terms of the agreement have not yet been released to the public, but it has been confirmed that the acquisition represents a significant investment for both investors, reaching well into six figures.

The funds that have been invested will be used to support the supplier’s current growth plans, while the supplier will also be benefiting from Vereeni’s links with businesses in many other sectors across the gaming sector. The studio had originally been created as a subsidiary of MRG group before they broke away as an independent entity, following Mr Green Operator’s acquisition by William Hill.

Timothy John Heath, founder of Vereeni and chief executive, told reporters that Vereeni loves investing in high potential gaming companies, and that Green Jade Games ticked many of the boxes they were looking for. He added that Green Jade is lead by a team of experienced managers that have the confidence and creativity to continue to push the boundaries within the industry. His thoughts were mirrored by Julian Buhaglar, a co-founder of RB Capital, who said that the Green Jade team is now backed by some of the best investors in the gaming market, and in just a few short months they have built some of the most popular IP titles and content in the industry so far.