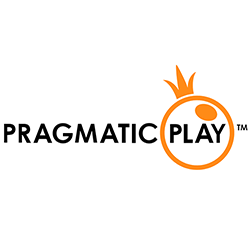 Live casino operator Extreme Live Gaming has been bought by Pragmatic Play in a bid to try and grab a portion of the UK betting market, allowing for a larger variety of options for British players.

The deal, which was announced at the end of June, will have Pragmatic Play pay an amount to the Novomatic Group that remains undisclosed. The acquisition will see Pragmatic Play as the new owners of a live gaming suite, complete with ten games.

Pragmatic Play has been a big player in the casino world, providing slots and other games to well-known online casinos in the market, including William Hill. But with a new generation of players that want greater immersion in their games, along with authenticity, Pragmatic Play has made steps to ensure its games appeal to the new line of gamers.

The announcement came shortly after Pragmatic Play was awarded the top position in the Innovation in slot Provision category, which was part of the EGR B2B Awards of 2018. The company’s acclaim is thanks in part to some of its latest releases, such as Jade Butterfly and Madame Destiny, two games that have seen major online success.

The acquisition of Extreme Live Gaming means that Pragmatic Play can now offer over 80 slot games, along with their new live gaming products to such casinos as Grosvenor.

Deals like this are expected to become much more common as companies find ways to appeal to younger generations.