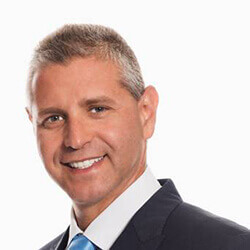 CEO of online operator Playtech, Mor Weizer, recently explained to reporters that Asia is a “commercially viable and attractive market” for the company, despite the fact that Playtech has been in a recent profit slump due to the surge of competition in the region.

Playtech’s net profit on a year-to-year basis has declined by 28%, dropping down to $96 million from $125.5 million in the year before. Playtech told reporters that a price war in China is the primary reason for their falling profits, and the main contributor to the profit warning that the company issued, and although Weizer maintains that the region has since stabilized, the lost profit has still hit the operator hard.

Weizer added further that Playtech intends to maintain its current pricing structure in the Asian market, and will begin focussing more on its premium services. Management for the company believes that the pricing models adopted by their competitors in the region are unsustainable, and that the influx of the newcomers to Asia had created a competitive pricing environment.

Playtech recently acquired Snaitech in a $1 billion takeover, and Weizer believes that their control of Snaitech will strengthen their presence within Italy, especially once the Italian government puts down a permanent ban on all gambling advertisements. Many smaller operators are expected to fail once the ban comes into place, but Snaitech’s reach in the region will mean a stronger market for Playtech as they wind up to expand further in Europe.