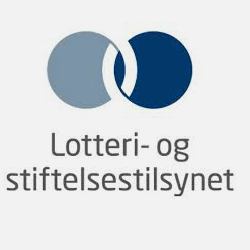 The Norwegian Gaming Authority, also known as the NGA, has seen success recently after they persuaded technology giant Apple to remove unlicensed gambling applications from their online mobile store.

The NGA wrote to Apple earlier in the year to request that that a range of different apps be removed from the app store. All of the apps in question were unlicensed, and were not in compliance with the regulations that have been set forth in Norway. It was also an attempt to limit the number of gambling apps available to people in the region to prevent any gambling problems from arising. The NGA maintained that many of the apps in question were not complying with the app store guidelines, and were operating illegally within the country.

Apple has since removed all the requested apps, and senior advisor at the NGA, Frank Hoff Hana, has praised Apple for its actions and that it will help them combat any problem gambling in the future.

According to the Norwegian Gaming and Lottery Acts, there are only two operators that can offer online gambling services in Norway, with those two being Norsk Tipping and Norsk Rikstoto. All other online services are strictly prohibited, and must acquire a Norwegian licence before being able to operate within the country.

Hana lastly added that the reason for the level of restriction is to protect Norwegian consumers from developing any problems, while also allowing them to enjoy gambling services offered within the country.