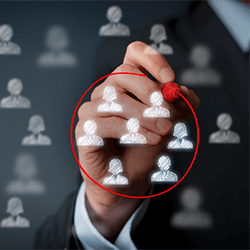 Stockholm-listed casino games supplier NetEnt has confirmed plans to restructure the company with 55 positions to be cut from its office within Stockholm.

The supplier said recently that it is taking action in order to optimise operations around the world with the hope of increasing their competitiveness, as well as profitability. They confirmed that a total of 55-full time positions will be affected, most of which will be within their head office within Stockholm, as well as within their corporate support functions.

The changes taking place in December, and will lead to a reallocation of resources across their divisions in order to increase their game productions. The reorganisations is believed to result in non-recurring costs of SEK 25 million, which are expected to be incurred during the final quarter of this year. SEK 5 million from this amount relates to write-downs of intangible assets that are related directly to development in the Virtual Reality field.

NetEnt chief executive Therese Hillman told reporters that by decentralising their operations, they are taking a further step toward a new NetEnt, and putting more focus on the players and the customers. She added that the new operator will have much clearer responsibilities, and that there will be more emphasis on initiatives that create value above all else. Hillman finished by saying that they are pleased with the performances of some of the new games in the fourth quarter, and they will increase the pace of output going into the next year.