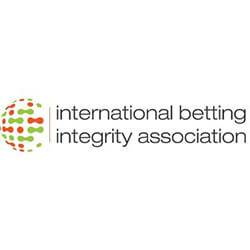 The International Betting Integrity Association has suggested that the New Zealand government adopt a regulatory system that allows domestic and foreign operators to secure an iGaming licence before offering their range of different services. In its response to New Zealand’s latest consultation on online gambling, the IBIA cited markets like the UK, Sweden, Denmark, and Spain as evidence of success of such a licencing model.

It further added that the government should take a more liberal approach to the taxation system, and warned that a burdensome fiscal system could potentially deter market entrants from seeking out a new licence. The IBIA, in its statement, added that any licence fees are proportionate and based on administrative costs of proper regulation. They continued, saying that licence fees should not be used as a revenue raising tool, and any additional means of taxation could deter future operators.

The IBIA had noted that taxation systems based on gross gaming revenue has become more effective than turnover taxes, similar to how it works in France, and believes that a tax rate within the range of 15 – 20% of gross gambling revenue would ultimately be more successful. They referred to the UK as one of their most responsible markets in the world, and that New Zealand should adopt a similar system to the UK n terms of their regulator’s ability to issue codes of practise, exchange information, and the ability to void bets that are deemed irregular.