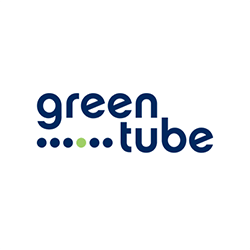 The slot will be made available for all of Greentube’s B2B partners, with the game itself focussed on four panda bears, and will include features such as Free Games, as well as varying jackpots on offer to players.

There are also two wild symbols in the slot, with a Blue Wild appearing on reels two and four, which can be substituted for all other symbols apart from the Red Wild. The Red Wild will only appear on reel three, and can double all wins when substituting symbols to form a complete, winning combination. Whenever a wild lands on any of the reels, a coin is added to a bonus chest.

The chest can explode randomly while playing, and will take the player to the Lucky Panda mini-game, where there is a chance of winning one of four guaranteed jackpots. All normal symbols during this symbol will also be removed, such as A, K, Q, J, and 10, giving players an increased chance of bigger wins.