GambleAware To Commit To GamCare 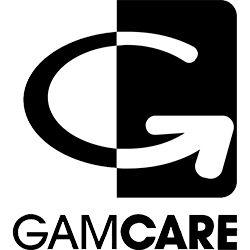 GambleAware, an independent gambling charity based in the United Kingdom has announced their new commitment to a responsible gambling program known as GamCare, which is a national support and information service provider. The group signed a new three-year deal that will see over $18 million being injected into GamCare over the next few years.

The charity works as a commissioning and grant-making entity that recently revealed in a press release that the agreement represents a total increase of funds for GamCare by 20% as compared to previous years. The current agreement will last until the end of 2021.

GambleAware explained where the money will be going, which is mainly into the National Gambling Helpline, as well as an assortment of other online services, as well as the nationwide network of therapy centres that will serve those that feel they might have a problem. Furthermore, the money grant will allow the group to improve their delivery capabilities for the estimated 430000 people in the United Kingdom that are reported to suffer from some kind of gambling problem.

Sir Ian Prosser, Chair for GamCare, has stated that he is “delighted” to be receiving the additional financial support from GambleAware, adding that the funds will allow his organisation to better assist those in need directly, as well as their friends and family.

Some of the programmes that will include will be the aversion of gambling problems, as well as bereavement counselling for those affected by a gambling addiction.