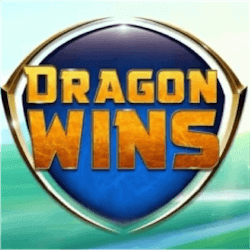 Following their holiday themed release, Jolly’s Gifts, Next Gen have released Dragon Wins. This pokie is a colourful and cartoony game with loads of cute dragons on screen joining you while you spin the reels.

The action takes place in a unique egg shaped reel, which appears to be a dragon’s egg. This egg is creatively split into a 3x4x5x4x3 design that features 40 paylines. Not everyone is a fan of cute dragons but this fun pokie never gets too cute.

Filling Up The Dragon Meter

Where this pokie really stands out is with its main bonus feature, the Dragon Wins feature. On the left hand side of the reels you will see the Dragon Wins meter. It will fill up each time you land a winning combination formed with one of the four dragon icons.