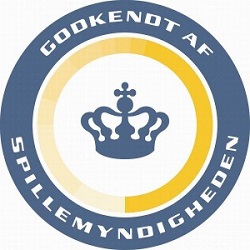 Spillemyndigheden, a regulator in Denmark, has reported that there has been growth in Danish online gambling industry within the first quarter thanks to the growth of online casinos within the country, which has lead to an overall rise in play time.

The gross gambling revenue for the first three months of the fiscal year saw a rise of 8.9% from last year, pushing it up to $237.8 million. Despite the growth, this was an 8.7% drop from the final quarter of 2017, but this could be attributed to the change in the seasons toward the end of the year in Denmark.

It is further reported that online casinos in the country were responsible for the 25.5% increase in total over what was earned in the last fiscal year, showing a large growth in revenue for online platforms across the region as more casino operators flock to the European market. The regulator noted that there were some changes to the first quarter calculations that were made to include the online bingo halls that have seen a rise in popularity over the last year.