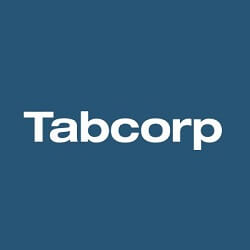 It has recently been announced that Tabcorp is set to pay £39.5 million to News UK in an effort to put an end to Sun Bets, one of their least successful joint ventures.

Sun Bets was first launched in 2016 after it was discovered that over 300,000 users were visiting the site during its operating times. However, a year later Tabcorp declared that they would be closing the site down after being met with a disappointing year in 2017 after the venture was put under review.

Managing Director and CEO of Tabcorp, David Attenborough, told reporters that the performance of Sun Bets was far below what they had expected, and that they do not believe that will be any improvement over the next 18 months. He added that this information has prompted them to reach an agreement with News UK that allows Tabcorp to leave the agreement.

Tabcorp is currently one of the biggest listed gaming companies on the planet, and in the past have specialised in a number of fields, including wagering, keno, and the lottery. Sun Bets confirmed on Twitter that they would closing down, and that their punters should begin withdrawing funds as quickly as possible.