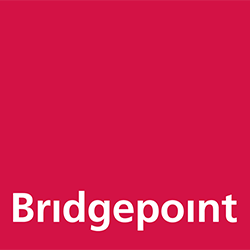 The British private equity firm Bridgepoint has made an SEK9.19 billion bid for online gaming supplier and operator Cherry weeks before the reorganisation of the Swedish gambling market. The consortium, which is lead by the private equity investor Bridgepoint Advisors Limited has reportedly offered to buy the gabling group within the next few months.

An independent committee has been created to fully examine the bid, and it recommended that the shareholders accept the consortium’s offer of SEK87 per share. The committee had to be set up as the Chairman of the company, Morten Klein, is a part of the consortium that is bidding to take over the gambling company.

The bid will be filly financed through a combination of equity that will be provided by Bridgeport, as well as other participants in the consortium, along with debt financing that is set to be provided by Ares Management Limited. The acceptance period that has been put forward began from the 20th of December, and will be in play until the 23rd of January next year, which is subject to extensions.

Cherry AB is the second gambling company from Sweden that has attracted suitors on an international level over the last few months. William Hill announced their own cash offer for betting operator Mr Green % Co. earlier in the year, with the British bookmaker stating that the buying of the operator would allow them to establish their presence in a number of key markets around the world.